What is Obsessive Compulsive Disorder, or OCD?

The relief that people get from compulsive behaviours or rituals is typically short-lived. Often people find that the more they do these things, the more they need to do them. This can end up taking up a lot of time and can have a huge impact on everyday life.

There may be several different factors, including:

Here are some of the most common thoughts:

How common is OCD?

It’s been estimated that OCD affects between 1% and 2% of the general population. However, OCD usually has an impact on the people around you too, so the percentage of the population affected by OCD is likely to be considerably higher. 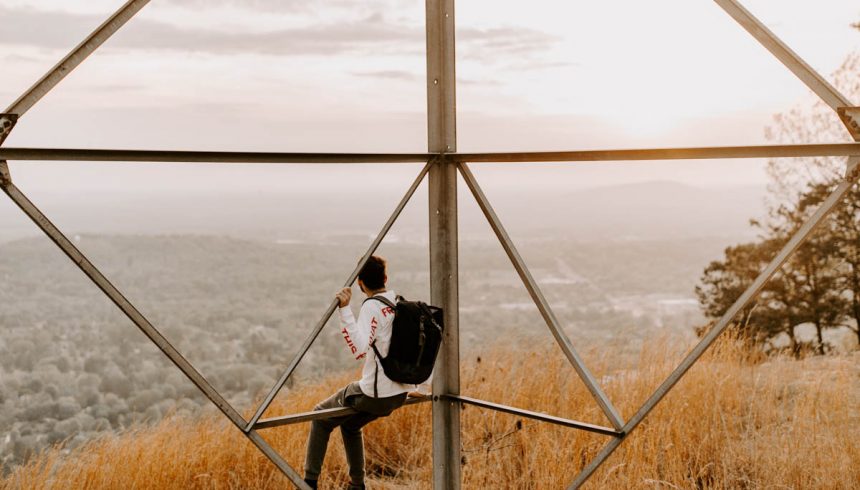 Obsessions and Compulsions self help guide

A self help guide for Obsessions and Compulsions Download OCD Self-help guide NHS Was this article helpful? Yes No