Panic is when we experience a sudden surge of intense fear. This comes along with physical sensations and frightened thoughts, which can make us feel even more panicked and create a vicious cycle.

Researchers believe that panic is the result of our body and mind going into “fight, flight or freeze” mode. This is a stress response that our ancestors developed to keep themselves safe from harm in a world where there were many dangers, such as predators or enemy tribes. Most people live in a very different type of world today, but we’re still hard-wired with the same stress response. Panic attacks can be the result of this response becoming over-sensitive. This can happen when we’ve been through difficult experiences, or when we have a lot of stress in our lives.

People who struggle with panic often say that they become terrified of when they’ll have their next panic attack.  Panic attacks typically last between 5 and 20 minutes.

What causes a panic attack?

Some panic attacks have a clear cause, while others just seem to come out of nowhere. Panic attacks can be caused by:

Panic attacks can sometimes go together with other difficulties, such as depression, agoraphobia (fear of open or crowded spaces) or post-traumatic stress disorder (PTSD).

Research has helped us understand the important role that thoughts can play in the development of panic attacks. These thoughts can be about yourself, other people, the future and the world around you. If you’re struggling with panic attacks, you may recognise the following negative thoughts:

Thoughts about the world

How common are panic attacks? 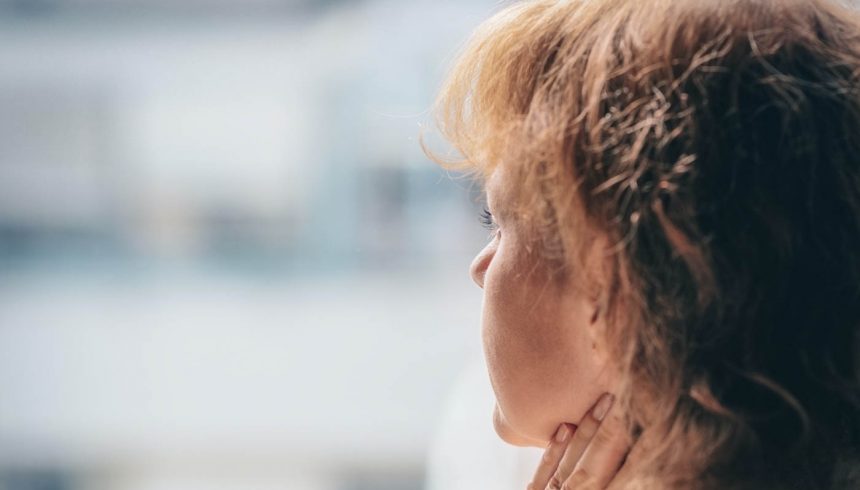 VIDEO: Tips for dealing with panic attacks and anxiety

This is a video from The Social by BBC Scotland. Caragh shares her experiences and gives examples of exercises that help her manage anxiety and panic attacks.

This is a strategy for managing the catastrophic thoughts people tend to have during a panic attack. Focus on breathing as slowly as you can. Be aware particularly of extending your exhale. Don’t “fight” the...

A self help guide for Panic. Produced by NHS Cumbria, Northumberland, Tyne and Wear.