What is health anxiety

What is health anxiety?

Most of us know what it’s like to worry about our health at some point in our life. But for some people, worries about being ill or becoming ill are overwhelming and begin to take over their life. This level of worry is called health anxiety. Health anxiety can make it very hard to get on with your life and can have a big impact on relationships, health, and quality of life in general.

People who worry about their health a lot often describe having many negative thoughts about becoming ill and losing the ability to function. Here are some of the most common negative thoughts:

Thoughts about the world

People also describe frequently checking their bodies for signs of illness, such as lumps, tingling or pain. People with health anxiety are also likely to ask others for reassurance that they’re not ill. This can mean frequent visits to the GP, or requests for medical investigations in the hope of getting a diagnosis that will explain symptoms or discount a condition that they’re worried about.

People with these anxieties commonly worry that medical tests have “missed something”, and they can often become consumed by researching symptoms and health conditions online. People also often describe avoiding anything to do with serious illness, such as medical television programmes. In some cases, people with health anxiety will act as if they’re actually ill, for example by reducing their activity or taking increased amounts of medication.

All of these behaviours can fuel anxiety. Unfortunately, anxiety itself can cause symptoms such as headaches or a racing heartbeat, which may in turn be mistaken for signs of illness.

Experts aren’t sure of the exact causes of health anxiety, but it’s thought that the following factors may be involved:

How common is generalised anxiety?

Health anxiety is a relatively common condition. It’s known to affect 4% to 5% of people, however some experts think more people may be affected by it. Unlike other anxiety disorders that are more prevalent in women, health anxiety appears to affect men and women equally.

Health anxiety typically affects people in middle adulthood and can worsen with age. For older people, health anxiety may focus on a fear of developing memory problems. 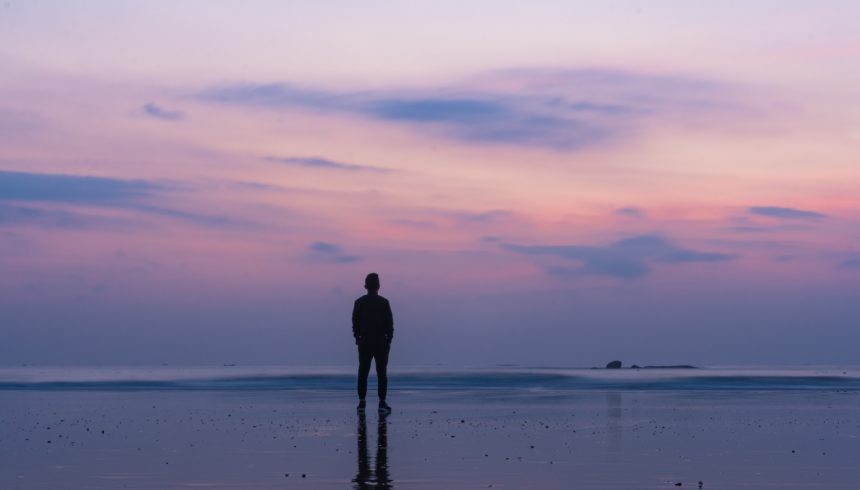 This course is based on strategies from cognitive behavioural therapy which are known to be helpful for people struggling with health anxiety. You can find information about how to shift your focus of attention from your physical sensations, how to re-evaluate your thoughts regarding health, and how to manage checking and reassurance-seeking behaviours.