Everyone feels a bit sad from time to time, but these feelings usually pass. Depression is more than just feeling down or being in a low mood. If the feelings are getting in the way of your everyday life and don’t go away after a couple of weeks, or if they come back again and again for several days at a time, this could be a sign that you’re experiencing depression.

Are there different types of depression?

Below, is an animation that illustrates someone’s experience of depression.

You can feel depressed for all sorts of reasons. Sometimes you might not know what the reason is. Causes of depression can include:

How common is depression?

Depression is one of the most common mental health problems, with an estimated one in ten adults in Scotland being diagnosed with depression at some point in their lives. Evidence suggests that more women report symptoms of depression than men and that people living in the most deprived areas of Scotland are also more likely to report symptoms. 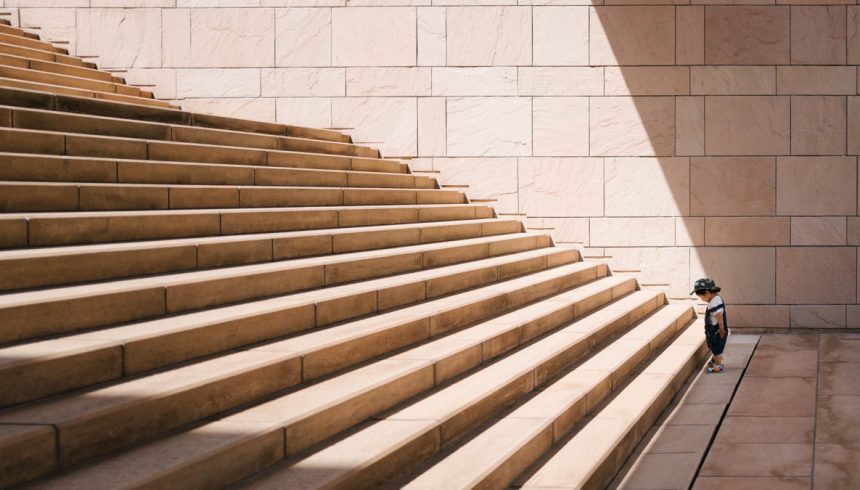 An exercise in helping you find a balance in life and actively putting those positive activities back into your life.

This self-help guide is intended for people with mild-to-moderate symptoms of depression.

Emotions are a normal and healthy part of your internal world. They are internal feelings and reactions that you experience in relation to things that happen to or around you. It’s normal to struggle with your emotions at times and everyone has this experience. However, if you have difficulties managing your emotions for a long period of time, it can lead to mental health problems.

A table you can use to schedule your daily activities and plan your week.
Urgent Help