It’s common for people to harm themselves in some way, by smoking, drinking, eating too much or not enough, exercising too much, or working too hard. But for some people, self-harm is more severe and can become a problem.

Self-harm is also sometimes called self-injury and it refers to someone harming themselves without wanting to die. While many people who harm themselves also have suicidal thoughts, there’s a difference between suicidal acts and acts of self-harm. Usually, people self-harm to get rid of terrible feelings, not to end their life.

Some people may self-harm several times a day and often there’s a ritual around these behaviours. Others may self-harm only occasionally, particularly when they’re feeling very distressed.

People who self-harm may feel distressed a lot of the time. They may have very strong emotions (including a strong sense of feeling numb) and no other ways of coping with them.

There’s no age, race, education or social group that is specifically linked to self-harm, however existing research suggests that it’s more common for women to harm themselves than men. Men may express their feelings and their distress in other ways.

Often, self-harm begins in adolescence and tends to decrease or disappear in a person’s thirties, although this isn’t always the case and people can begin later in life. Some people start to self-harm following a difficult life event, such as bereavement, bullying, debt or a relationship breakdown.

Some people who harm themselves have experienced traumatic events in their lives. [Link to trauma content]

Why do people self-harm?

People don’t always know why they self-harm. Research based on talking to people who harm themselves has helped us to understand some of the reasons:

To manage moods or feelings

To fit in beliefs or thoughts

How do people self-harm?

People often self-harm in secret, in dramatic or ritualistic ways. The scars and the damage caused by self-harming can be long-term.

Why can self-harm be a problem?

When people self-harm, they’re at risk of serious physical damage and infection. In the longer term, there’s also a risk of permanent damage and scarring. People who self-harm usually feel ashamed, guilty and disgusted about their behaviour. 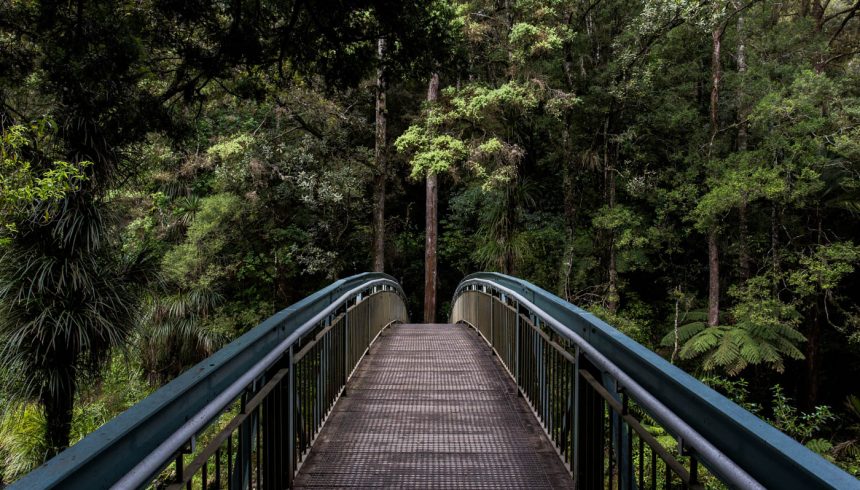 VIDEO: Talking about self harm

Here’s a helpful video about self-harm produced by Mind, a mental health charity.

Understanding the triggers    What leads you to self-harm? Increasing your understanding of the situations, feelings or thoughts that are likely to trigger the urge to self-harm can help you begin to make changes.   Find other ways of coping   Make a list of the things you enjoy and build these into...
Urgent Help