Treatment for drug and alcohol problems

The main purpose of the detoxification process is to break physical dependency. To be fully effective and to break the behavioural and psychological aspects of a substance misuse problem, the person must also be offered psychological therapy that has proven evidence of helping. Therefore, detoxification is really only a small step towards recovery.

However, there are many situations that can make detoxification important, including:
a heavy dependence on drugs and/or alcohol, abuse of multiple substances, or suddenly stopping drinking or taking drugs

Certain substances such as alcohol, benzodiazepines, and opiates may require medically supervised detoxification, as sudden withdrawal may have serious and even life-threatening consequences. Withdrawal symptoms could last for 7-10 days and may involve strong cravings for the drug-of-choice that can be difficult to control.

Not everyone who stops, or cuts down their drinking experiences withdrawal symptoms, but many people who have been drinking for a long period of time, drink frequently, or drink heavily, will experience some withdrawal symptoms if they stop using alcohol suddenly. It’s typical for withdrawal symptoms to begin within hours to a day or two after a person’s last drink. Symptoms are often at their worst around 24 to 72 hours after you stop drinking. Some symptoms, such as changes in sleep patterns, tiredness, and mood swings, can last for weeks or months, but for the most part you’ll generally feel better around five days to a week after you stop drinking.

Here are the experiences a person might have when they stop drinking:

In the case of physical dependence, withdrawal symptoms typically begin within 8 hours of a person’s last drink. There are several medications that can be prescribed under medical guidance, that can support controlled drinking or abstinence. You can discuss these with your doctor or treatment provider.

One of the most severe consequences of alcohol withdrawal is called delirium tremens, or “the DTs.” About 3% to 5% of people who withdraw from heavy drinking experience delirium tremens. This condition can be fatal if it’s left untreated, so if you or a loved one show any symptoms of the DTs, seek emergency treatment straight away, because symptoms can get worse. Symptoms of delirium tremens include:

This type of drug is usually used for treating anxiety, panic disorder, and sometimes insomnia and seizure disorders. They can become addictive due to their calming effects and people begin to take larger doses to experience euphoria. The symptoms of withdrawal from this class of drugs can include anxiety, insomnia, increased pulse rate, excess sweating, nausea/vomiting, unintentional and purposeless movements, such as pacing, illusions or hallucinations, tremors, and seizures. Stopping long-term use of benzodiazepines can be very risky and difficult, and should only be attempted with appropriate medical and psychological support.

Symptoms of withdrawal typically begin 12 hours after the last dose is taken, but the larger the dose being regularly taken, the longer it will take to clear the system. The most intense symptoms will peak after 72 hours and can last up to 2 weeks. The symptoms include anxiety and agitation, muscle aches, insomnia, runny eyes and nose, excessive yawning, sweating, diarrhoea, abdominal cramps, goosebumps, and dilated pupils. Withdrawal from opioids is not life-threatening, but it can be very uncomfortable and there are several medications that can be used to help a person stop. There are also medications that can be used to stabilise a person’s use and reduce harmful use that are used as substitutes for opioids and can be safely prescribed over the longer-term. However, it’s important that this is offered as part of a treatment plan and with suitable support.

Symptoms of withdrawal include nightmares, fatigue, insomnia or hypersomnia, increased appetite, slowed movements or an inability to feel pleasure, depression, and in the worst cases, suicidal ideation or behaviour. There are no specific medicines that are used as substitutes for this type of drug. However, your medical practitioner may be able to prescribe medicines that improve the symptoms of withdrawal within a treatment plan.

What are the detoxification options?

The type of detox is based on many factors, for example the type of substance a person has been using, how long they‘ve been using and how much, whether they’re mixing substances, current mental health or living conditions and the person’s commitment to sobriety. Some people may be suitable for detoxification in a community or an out-patient setting. However, if there’s a risk of serious withdrawals, such as in the case of alcohol and/or benzodiazepines, then the person is more likely to be offered detoxification as an in-patient, where they can be closely monitored, and medications can be prescribed to help the person withdraw safely.

OST is a proven treatment for opioid use disorder. It involves the licenced medical use of drugs such as methadone and buprenorphine to prevent painful opioid withdrawal symptoms and is effective in reducing the use and sourcing of illicit drugs over the longer-term. It helps reduce the risk of death for people who use drugs.  However, the pharmacological part of treatment is only part of the answer. Person-centred care is crucial.  People may need psychological support to help manage trauma or anxiety.  People might also need advice on welfare, housing and involvement with the criminal justice system. 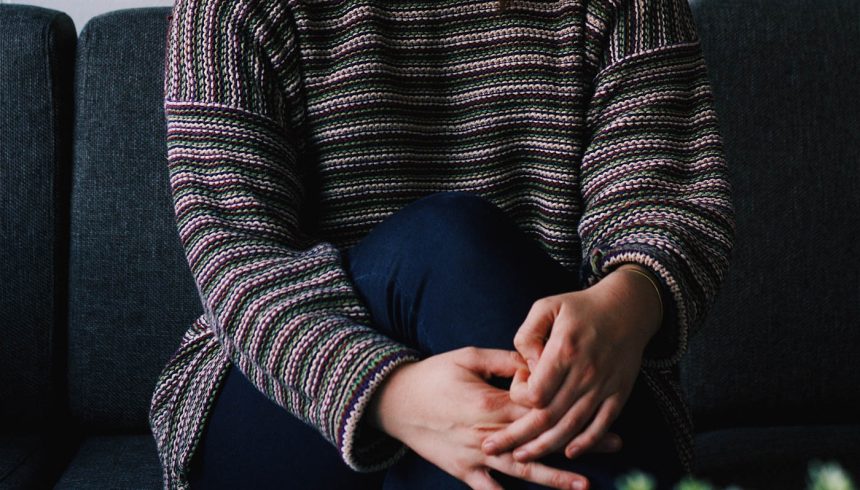 Do I have a problem?

Many people who have a problem with alcohol and drugs will try to cover it up. Problems are not always visible, but there are signs, and different ways of approaching recovery.

Some people increase their use of alcohol or substances following a trauma. This is often an attempt to block out painful memories, thoughts or feelings related to the trauma